Invisalign vs. Traditional Braces (A Guide) 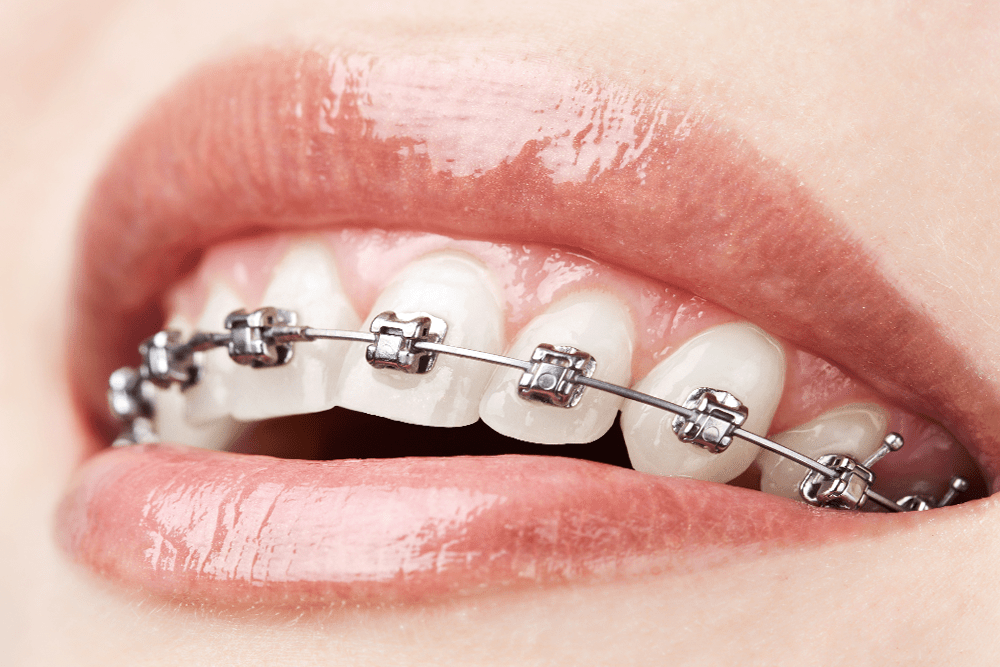 Both Invisalign and braces share the same common objective: make teeth straighter. But, the similarities between the two methods end there.

When Shemen Dental first began offering Invisalign in 2003, we knew we had found an incredible technology. The benefits when compared with braces started to become clear. The following is a guide listing some of the most important differences between the two teeth-straightening technologies.

The single most compelling aspect of Invisalign is its nearly­ invisible appearance. We generally use the “5­foot” rule when talking about Invisalign. Meaning, you can’t tell a person is wearing their retainer unless you’re within 5 feet. They’re that clear. This is a big benefit, particularly for adults.

Plastic Retainers vs. Brackets and Wires

The material that makes up Invisalign retainers is strong, soft plastic. During the process of teeth alignment, patients go through different retainers in the Invisalign process, receiving a new one every 10­-14 days, depending on compliance. The plastic moves the teeth with natural movement that’s nearly painless. (There’s more information about pain to come in this post.)

Most adult patients need to be able to speak effectively at work. Invisalign makes that possible. It takes a short period of time for the mouth to adjust to the retainer, allowing the patient to talk normally in a matter of hours in most cases.

One of our favorite aspects of Invisalign: you can eat anything! You don’t have to worry about what to eat, or what not to eat. This is a huge benefit, and a big deal for most patients who are choosing between braces and Invisalign, or nothing at all. Don’t let your love of popcorn, caramel apples, or chewing gum get in the way of a healthier and more beautiful smile!

Most patients using braces experience pain with each new set of wires. And, there are many dangers that could cause pain while wearing braces, like lip laceration, sporting impact, and other things. Braces tend to get in the way of many activities, but Invisalign is completely different. There are no wires or brackets. The smooth plastic doesn’t cause a potential issue with impact to the mouth. On the first day, most patients say the pain level is a “1” or “2” on a scale of 1­-10. We almost never hear of patients at Shemen Dental using pain relievers, even mild ones like Tylenol. Invisalign isn’t painful.

Another big benefit to Invisalign is being able to take off the retainer everyday for a few hours. We recommend wearing the retainer for 20-­22 hours per day, leaving a good chunk of time for eating a special something, and, of course, for brushing and flossing. Imagine the difference this makes! Before, with braces, a person had to wait years before they could feel their mouth free of brackets and wires. Invisalign patients can enjoy normal, everyday teeth cleaning for the entire duration of their treatment.

Invisalign upgraded its material in 2011. Today, it has much ­improved characteristics. It holds its position better, moving your teeth exactly where they need to go. It’s more stable, and doesn’t get loose from your mouth as often. It’s more structured, and it’s even less painful than the earlier version.

Let’s face it, any foreign object that stays in your mouth very long causes drooling. It’s the natural response of the body to increase salivary flow. The general rule about drooling is to expect it on the first day. The good news is the body usually adjusts quickly. There may be a small speech impediment when starting Invisalign, as there is with braces, but it doesn’t last.

Invisalign is much easier to get used to than braces.

How the Teeth are Straightened

There’s a major difference between Invisalign and braces when it comes to how the teeth are moved. With Invisalign, movement is dictated by plastic rather than by wires. The Shemen specialists often refer to braces and wires as rocket science. There’s simply a lot of complexity when it comes to guiding teeth to move exactly as they should with wires and brackets. That’s not the case with Invisalign.

The plastic of Invisalign uses a more natural pressure. We often use the term “Goldilocks” to describe the movement.

It’s not too much; it’s not too little; it’s just right. The net result is a much more natural flow of movement.

How Long It Takes

Teeth-straightening is far faster with Invisalign than it is with traditional braces. The longest case we’ve seen took 23 months, just under two years. And it was a very difficult case. The shortest case took 6 months. Usually, it takes teens 2 years to straighten their teeth with braces. Adults who use braces can go much longer. At Shemen Dental, the average Invisalign patient goes for 12-­14 months, including adults! Surprisingly, teens and adults experience the same results with Invisalign. That means adults have even more reason to choose Invisalign.

Invisalign retainers are comfortable, even at night. They’re recognized to be far less problematic than braces during night hours. The main reason is because Invisalign only covers the teeth and nothing else.

Braces routinely need to be repaired. Wires break, and in some cases, brackets need to be replaced. The only thing patients have to worry about with Invisalign is one of the tooth-­colored attachments getting knocked off. They’re easily put back on. Rarely, the aligner is teared. If that happens, there are two options to easily mend the situation. The first option is that the teeth have moved enough during the lifetime of the retainer (10-14 days) to simply move on to the next retainer in the process. The second option is also easy, order another retainer. No more getting in trouble with the orthodontist.

For more information about the benefits of Invisalign, or to schedule an appointment, fill out the form on the right. 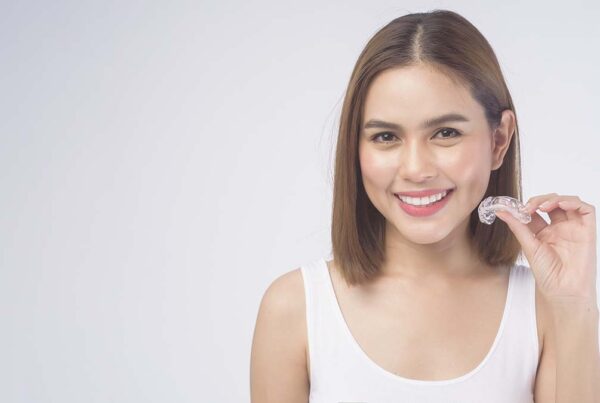 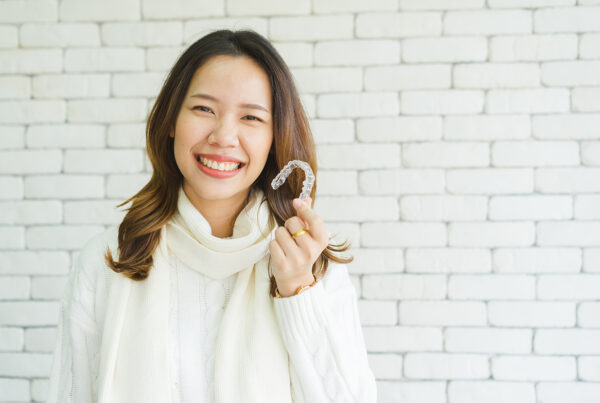 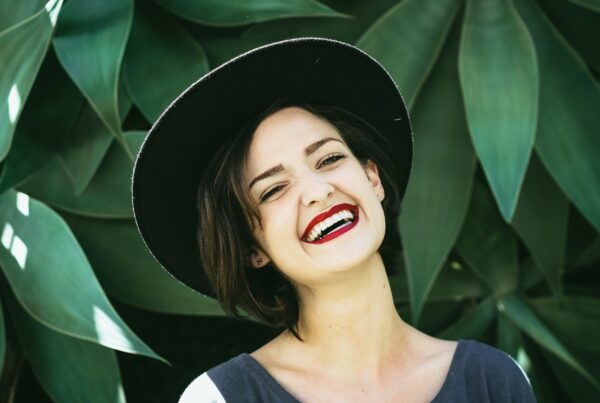 Caring for your smile after Invisalign Treatment